Providing collaborative and goal directed Project management services all around the World. 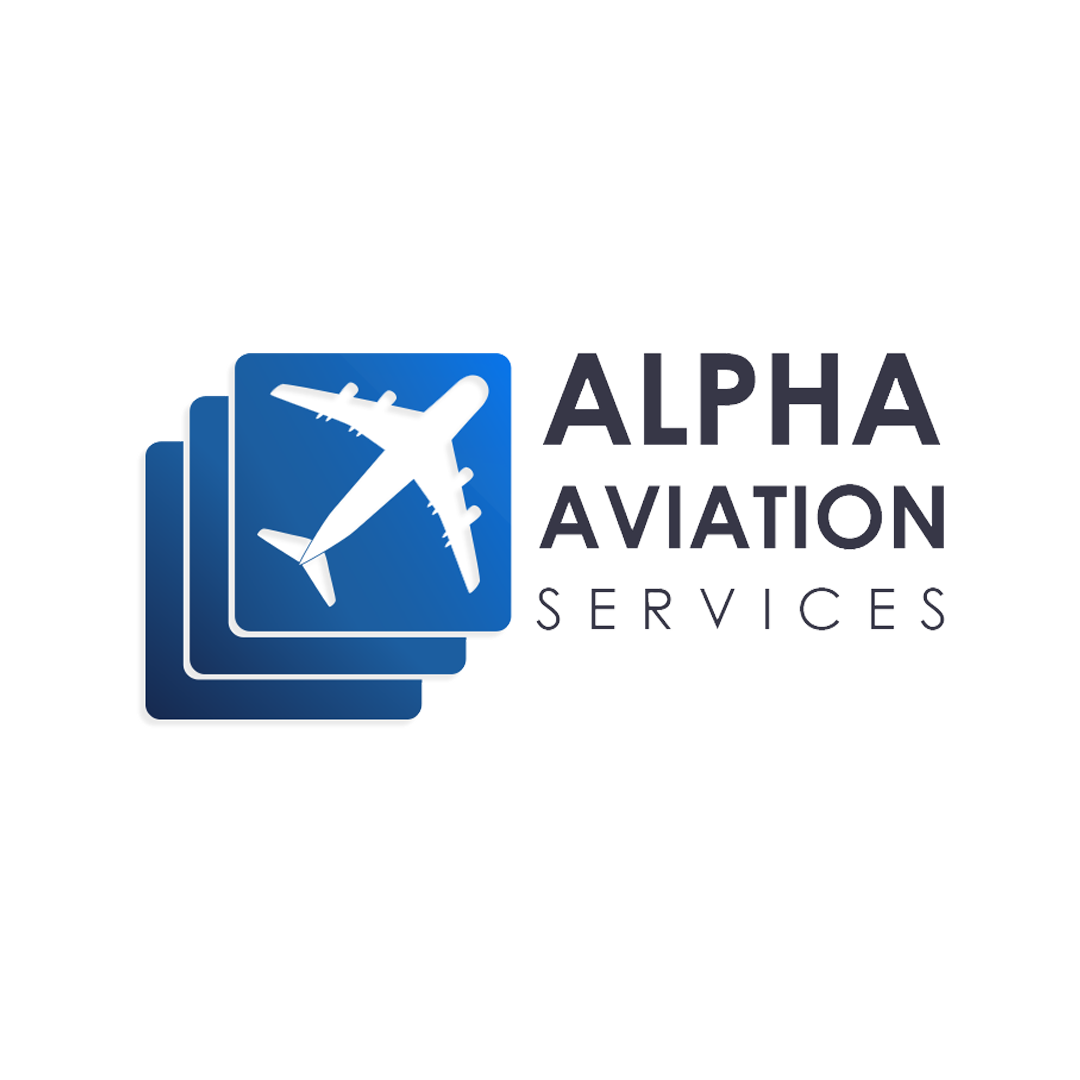 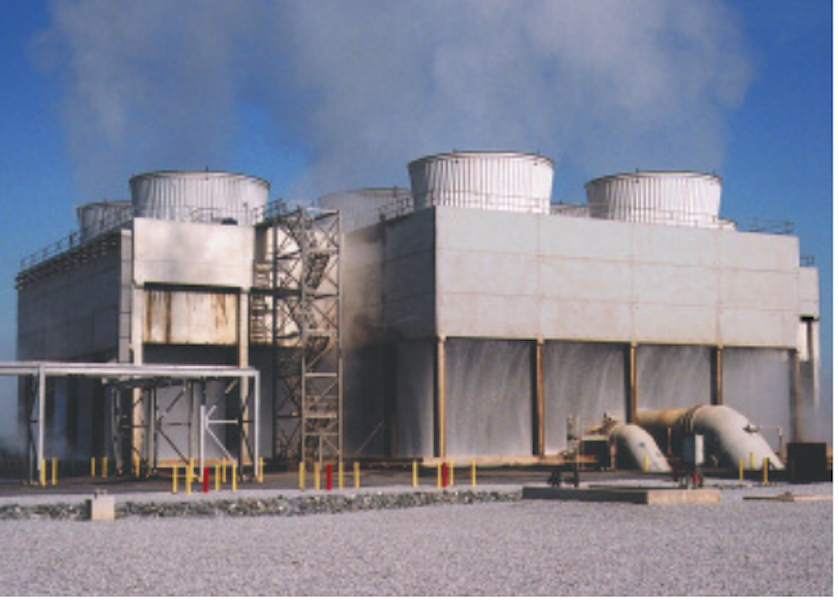 In cooling systems corrosion causes two major problem the first one is the failure of the equipment with the result of a cost problem and plant downtime. The second one and most obvious is the plant efficiency due to loss of heat transfer. According to this Alpha Avia has improved Corrosion and Scale Inhibitors which includes organic and inorganic inhibitors to prevent corrosion and scale in cooling towers.

These inhibitors are highly effective on whole metals but much more effective against copper and iron alloys. Alpha Aviaproducts are effective on active corrosion cells which already occurs in circulation.

Organic and inorganic inhibitors can work in extreme conditions such as high concentrated hardwater. Which means there is no requirement to calibrate pH with acids. Also, Inhibitors do not contain heavy metals which seriously harms environment.

Alpha Aviation and Training Inc. company was founded in 2019 by three partners. The partners from different nations are gathered in Alpha Aviation, in Istanbul and aims to provide marketing & sales and services in the field of aviation.